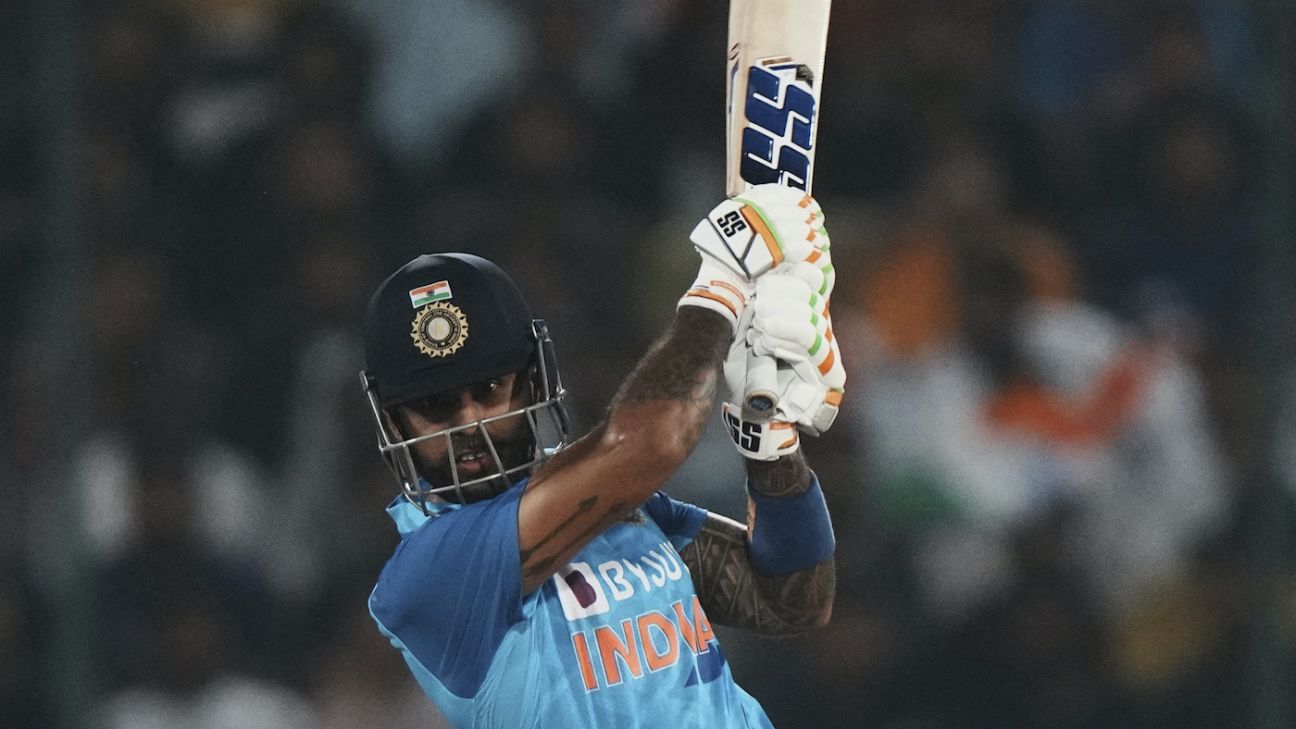 ICC rankings – Suryakumar Yadav back to career-best No 2 position in T20Is, Babar Azam at No 3