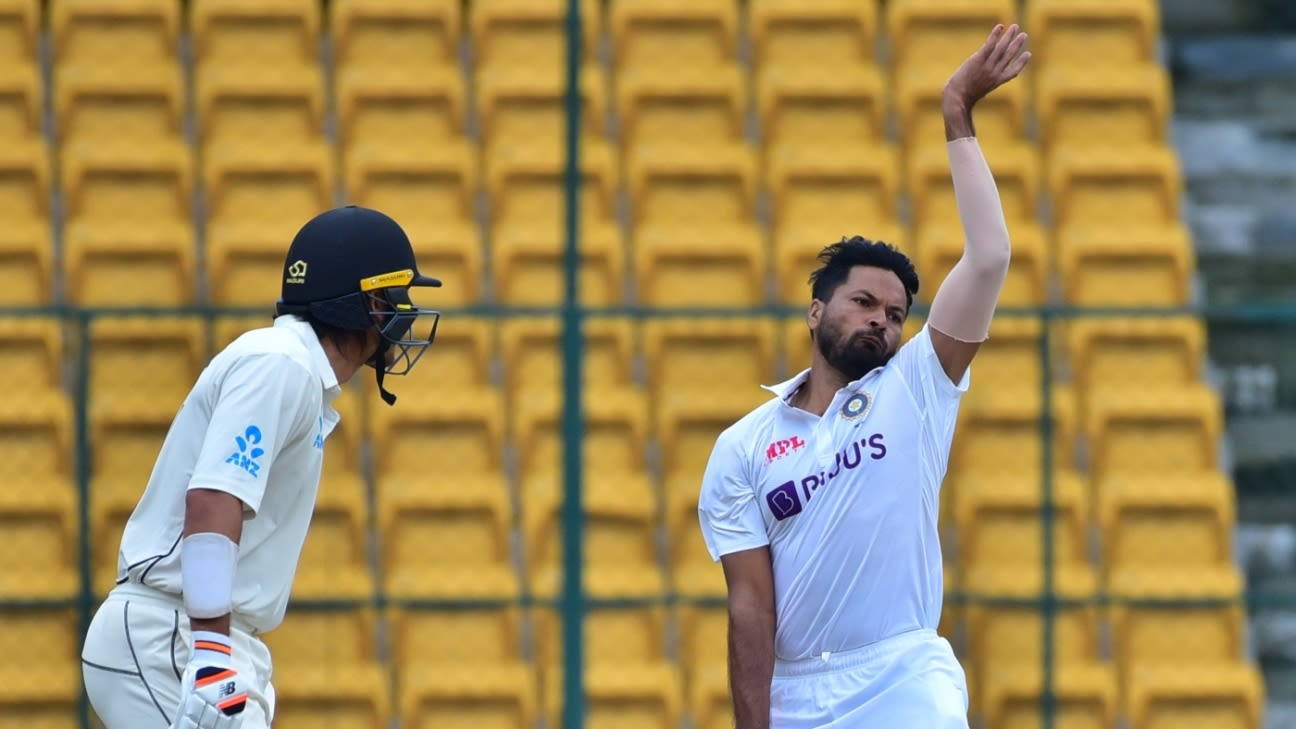 “That’s The Way Everyone Should Play Cricket, They Play Without Fear And It’s Amazing What You Can Achieve”