IND vs ENG: “If You Pick The Top 15 Cricket Stars In The World, 10 Will Be Indians, The Trophy Cabinet Is Empty At The End Of The Day” 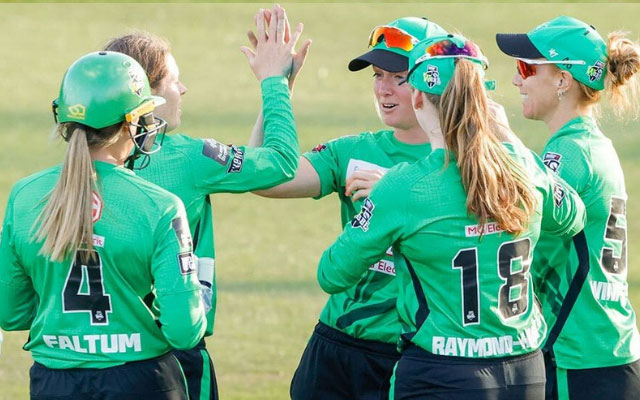