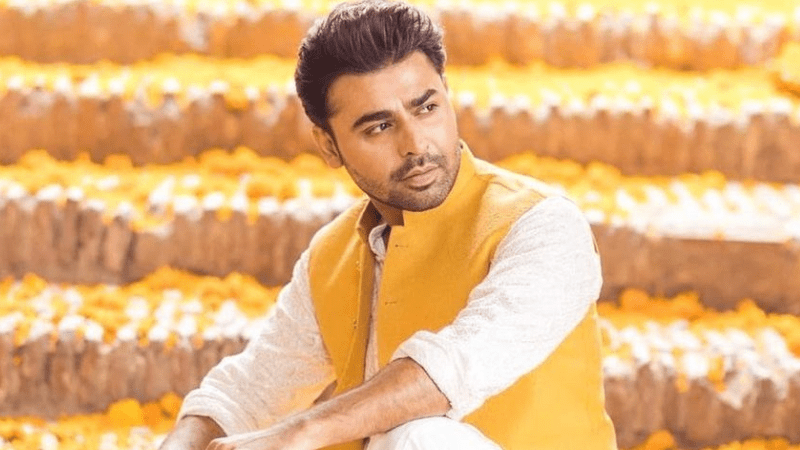 ‘We are capable of responding back’: Farhan Saeed on Indian cricket team’s decision not to visit Pakistan for Asia Cup – Celebrity 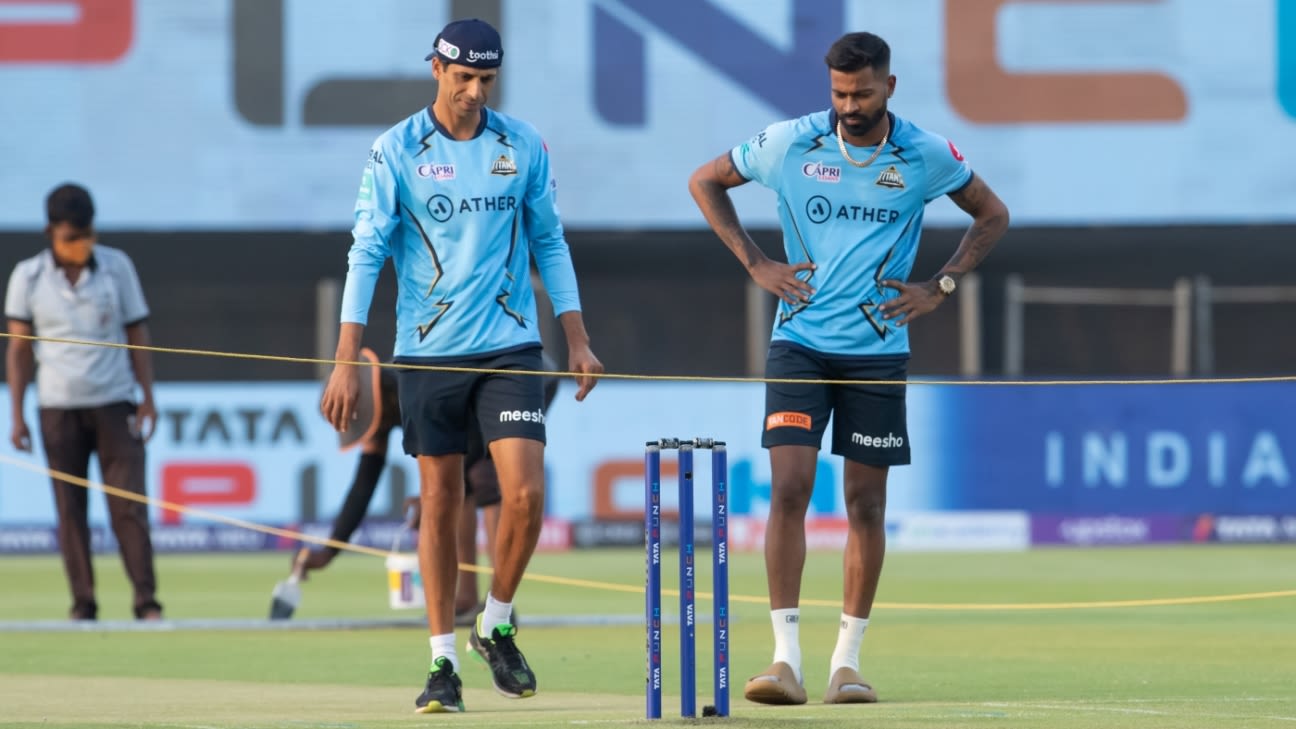