IND vs ENG: “For The Players, What They’ve Done In Their Entire Career Doesn’t Define Them By Just One Knockout Game” 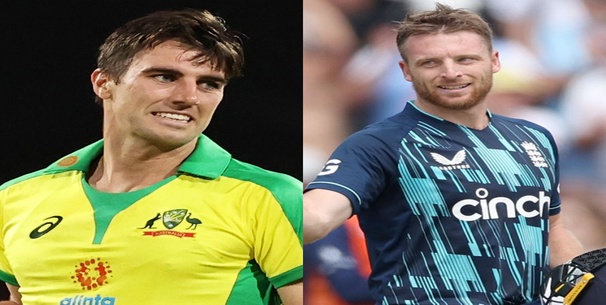 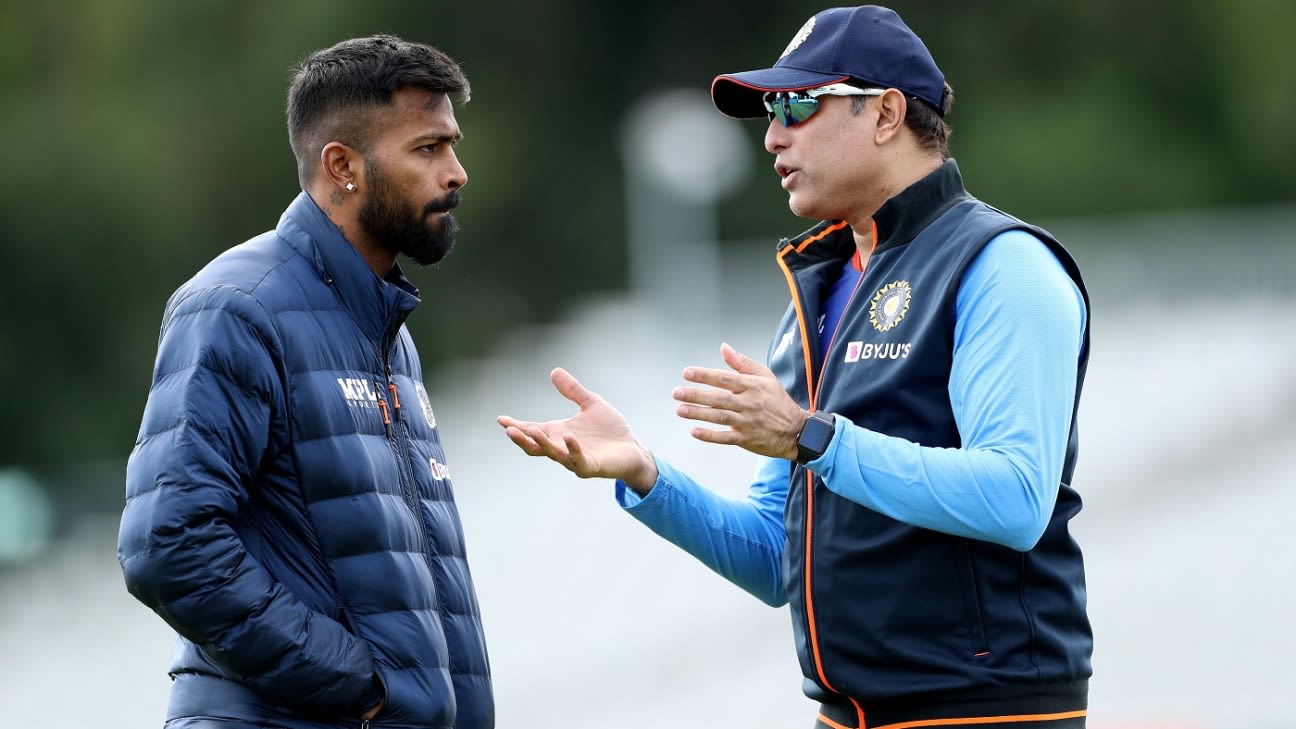