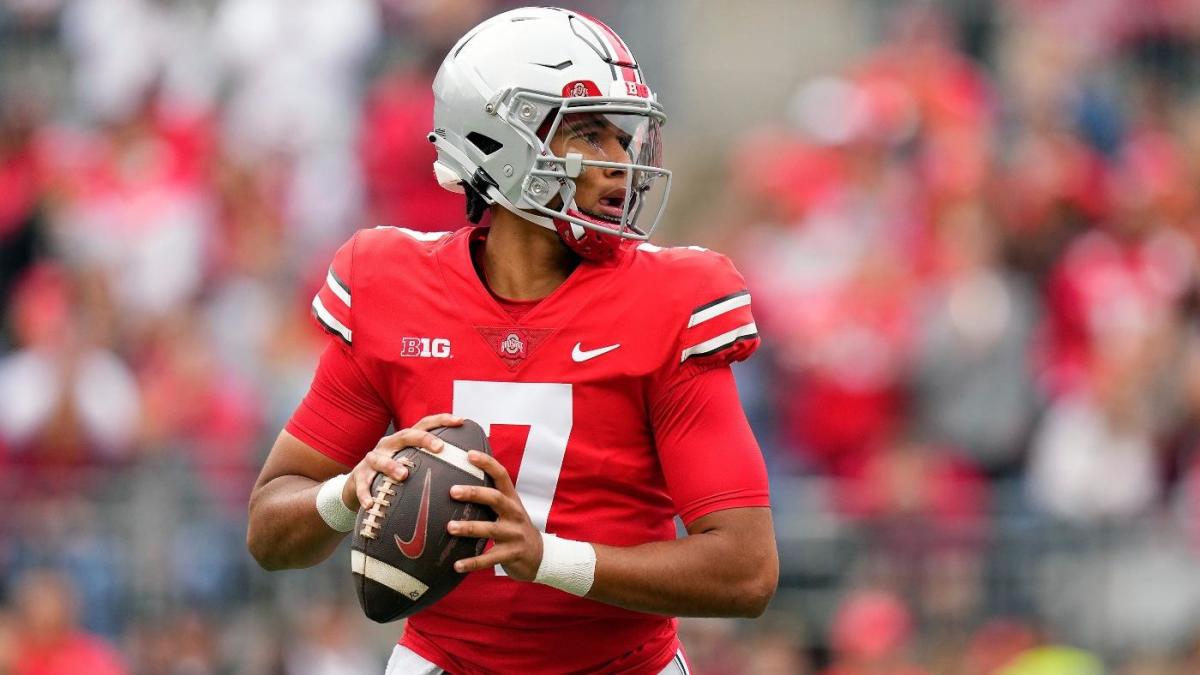 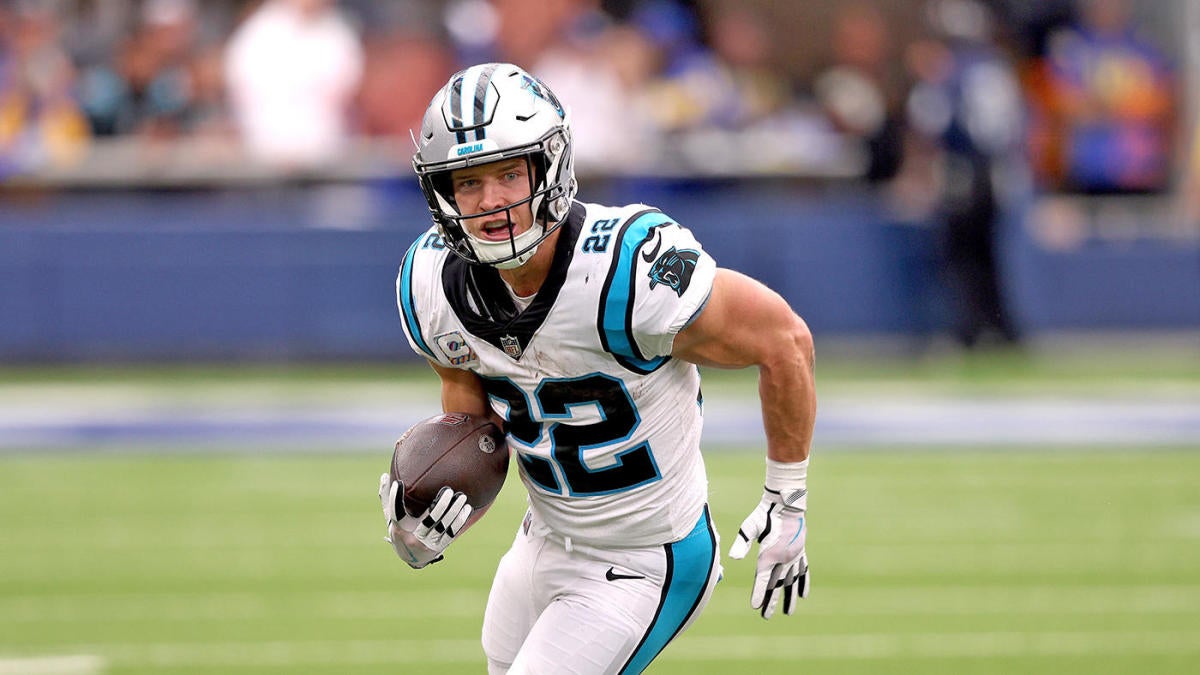 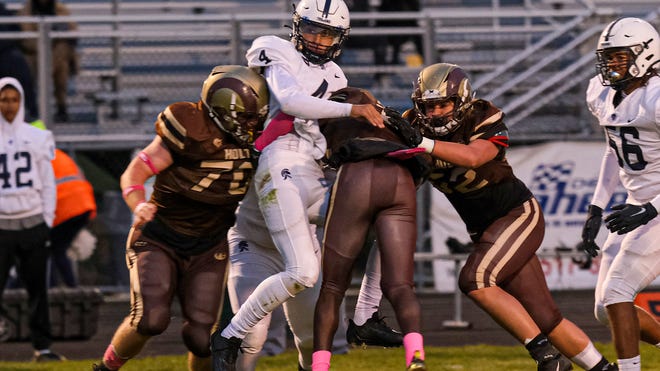 What to watch in week 9